Google Updates 2016: The Year So Far
The sexy world of
hosting & domains 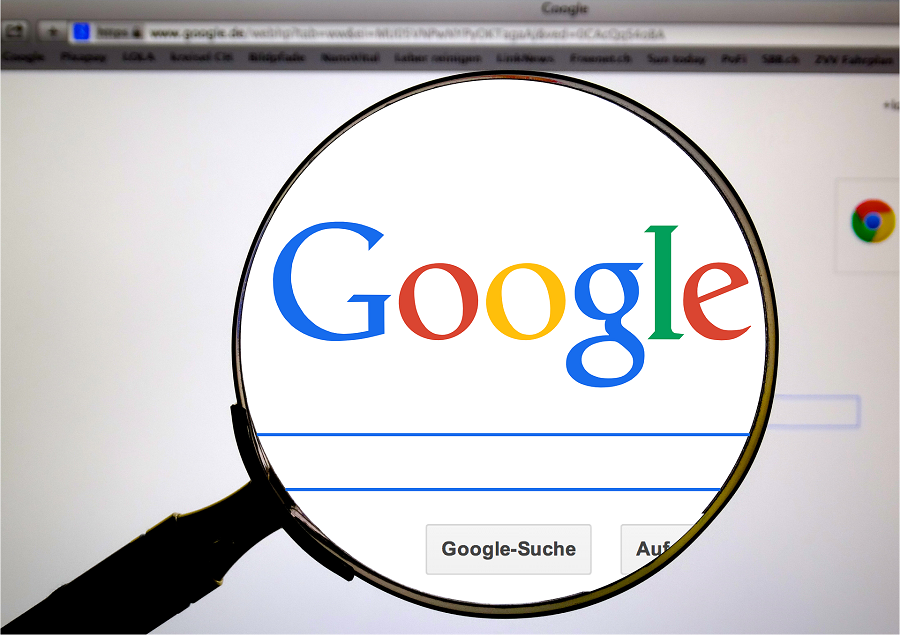 Google changes its algorithm more often than you change your underwear. Considering it can release as many as 500-600 minor updates each year, you'd need to be going through more than a pair a day to break even.

However, despite the fact that Google alters its algorithm constantly, few changes are actually noticed by website owners. Major algorithm updates do occur from time to time, however they are (thankfully) few and far between.

So how is 2016 looking so far? Well, compared to the same point in time last year it's looking fairly similar. To date, there has been two major algorithm updates:

Early in the year, a number of tracking tools identified a large rankings movement. This turned out to be an unnamed core algorithm update and most agree that it was quality related.

While some questioned whether it was in fact a Panda or Penguin update, Google has denied this. To date, the algorithm change remains unnamed – but that doesn't mean it hasn't created a stir!

At the end of February, Google changed its AdWords service.

As a result, the ads in the right column were removed (product listings in Google Shopping aside) and four-ad top blocks (as opposed to three-ad top blocks) became the norm for most commercial searches.

While this was essentially a paid search update, it still affected organic search listings as it pushed them further down the page – much to the dismay of some website owners.

Everyone would love to know exactly what Google has in store – especially SEO companies – however the truth is we can only guess. Based on last year, it looks as though there are certainly going to be a few more major algorithm updates in the pipeline. Considering the last major update was late February, we're probably due to see another one fairly soon.

As a website owner, the best way to handle these updates is to keep your finger on the pulse. Subscribe to a reputable SEO blog to ensure you're kept in the loop and continue to follow SEO best practices. Remember, Google's updates are about improving user experience – if your website is built around this premise, then you're on the right track!