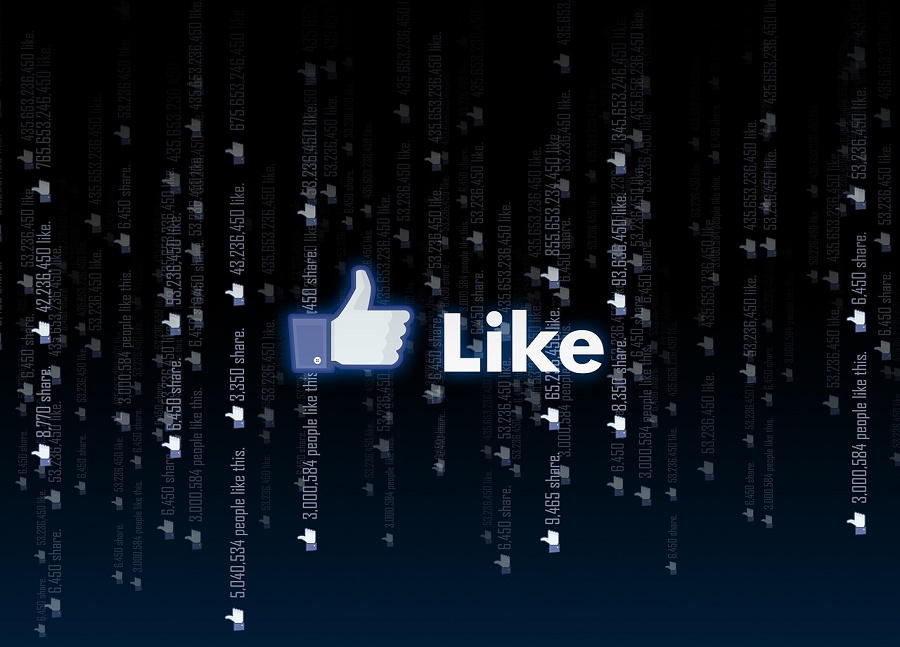 We all know a viral news site or ten.

Upworthy – which will go down as one of the fastest growing websites in internet history – is arguably the largest and most influential viral news site getting around. You’ve undoubtedly seen many of their articles in your Facebook newsfeed over the past couple of years – they’re hard to miss.

Viral news sites work by generating endless ‘news’ articles that seek to capture the attention of online readers. Generally, they seek out clicks by way of a clever (read: deceptive) headline. These articles seek to cash in on what Upworthy calls ‘the curiosity gap’; that is, a headline that leaves the reader hanging.

These ‘Upworthy-style’ headlines suck us in – yet rarely deliver an article worth reading from start to finish.

How do these sites make money?

Viral news sites make money because they are able to generate a large number of clicks in a short space of time. The more clicks (and therefore visits) a site generates, the more its ad spaces are worth. The website owner can then ‘rent’ out these ad spaces (usually via Google AdSense) and receive a passive income that can increase over time as the website grows. But aren’t readers sick of trashy clickbait?

Despite the unprecedented success of clickbait articles, people are starting to get sick of them. A recent article for New York Magazine delves deep into the workings of Upworthy; it finds that the website is actually planning to move away from curiosity gap headlines that are all promise and no substance. Their newest data discovery is that descriptive headlines (i.e. those that explain exactly what an article is about) are becoming more popular than traditional Upworthy-style clickbait headlines.

That’s right – readers have been exposed to so many clickbait headlines that the curiosity gap strategy is starting to lose its shine. People are over the trash.

Trash or gold mine?

In 2016, viral news sites need to do more than produce clickbait headlines; this tactic doesn’t cut it anymore. Readers now expect that the articles behind these headlines live up to their hype.

While it was once possible to generate money from a site loaded with trashy articles, times are changing. The sites that go on to be successful in years to come will be those that can pin down a loyal audience via the creation and distribution of quality articles that people actually want to read.

It’s the sites that rise above the trash that will prove to be the true gold mines.