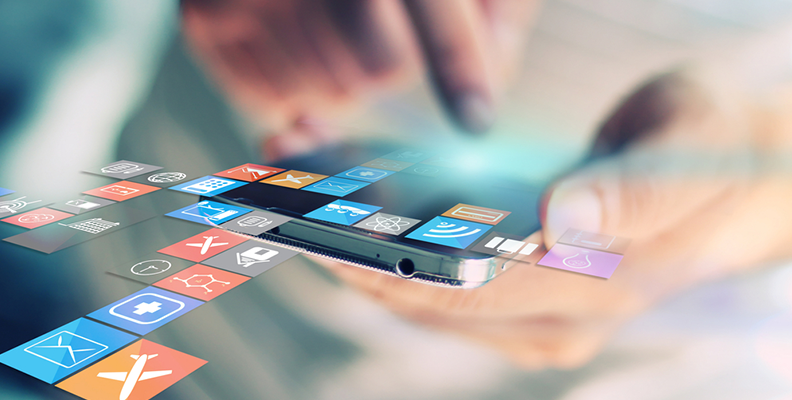 It may have been barely two years ago, but Facebook, YouTube and Twitter felt like different worlds back then. Social media played a huge role in 2015, which spilled over to 2016 and the U.S. Election cycle. 2015 was the year where platforms like Facebook played a major role in disseminating news on weighty topics that social media wouldn’t have even dreamed of handling when these networks were first created.

At the end of 2015, Facebook released a video compilation of the best and worst moments of the year, along with the most liked or shared posts related to each item. Facebook also went ahead and categorised the most popular topics of the year under sections such as movies, politicians, U.S. and so on. It was very easy to get access to trending topics for a particular category under this classification. The site also issued a moving and very relevant message for the following year, “Let’s stand together in 2016.” There was a bit of the surprise in the trending topics section that Facebook introduced. There was nearly no mention of the infamous yet ubiquitous Kardashian family. Some speculated that an app designed to remove feeds of any mention of the Kardashians was responsible.

2015 was yet another year where music and TV videos dominated YouTube. Who even watches music videos on MTV anymore? YouTube was, and still is, the go-to place for almost all video needs.

Like Facebook, YouTube also released an end-of-the-year compilation clip with bits and pieces showing the most watched videos of the year. The compelling clips included pop music, hilarious dance movies, carpool karaoke, lip sync battles and celebrities reading mean tweets on late night TV. The selected videos had the most views, likes and shares for the year. In total, the number of hours people watched the selected videos amounted to a whopping 25 million!

Twitter had an eventful year in 2015. Despite the company’s operational struggles, Twitter remained one of the most relevant social networks. The company chose to wrap up the year with a compilation of hashtags that have been trending that year. Remarkably, most of it had to do with social issues. The hashtags displayed included #RefugeesWelcome, #JsuisParis, #PlutoFlyBy, #LoveWins, #BlackLivesMatter and #IStandWithAhmed. Of course, the usual celebrity and sports themes also showed up, such as #FifaWWC and #CaitlynJenner. Twitter showed that social media plays a colossal role in the modern political and social justice discourse. Of course, #Election2015 was a hashtag that continued to trend on Twitter even in 2016. Twitter may be losing ad revenue to Instagram, but the social network’s importance for creating awareness is still second to none.

That was 2015. In 2017, the social media outlook has changed a bit. Facebook is pushing live video, a fun way to engage and grow your audience. Twitter is more relevant now than ever thanks to President Donald Trump. YouTube is still the biggest video sharing site, and the best platform for popularising music and film.

What’s expected in another two years? Time will tell, but we’re sure whatever it is will be exciting as social media is certainly here to stay.