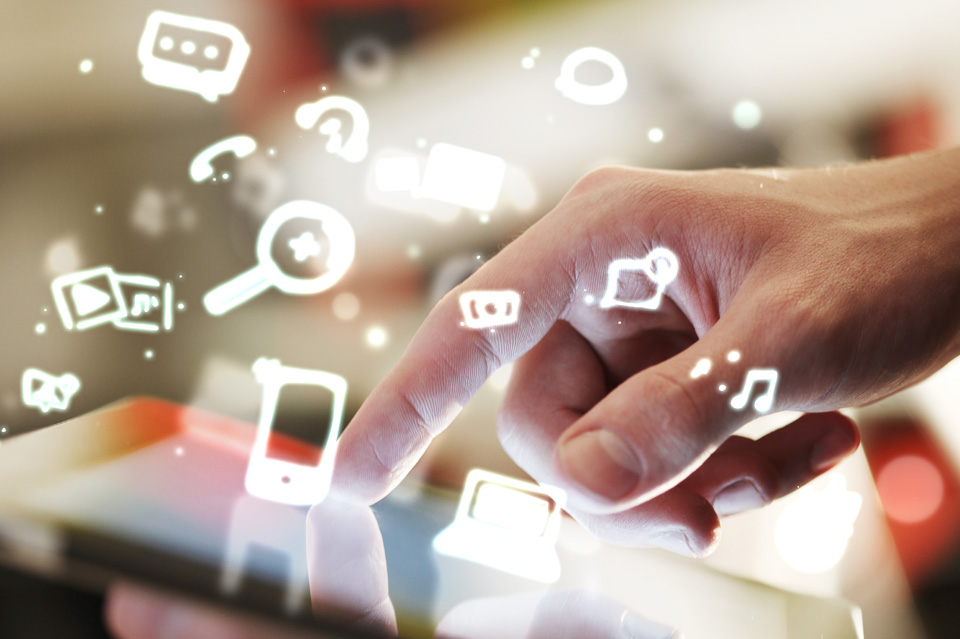 Christmas is already around the corner, so naturally, here comes the latest edition of social media stats. In the past year alone, new social media companies have launched and others have exited the business world. However, there’s still those notables that have remained much the same in terms of engagement (if not exploding even more)—they’re your typical favorites: Facebook, Twitter, Instagram and LinkedIn.

If you are in the social media marketing industry, it’s in your best interest to know which companies are dominating the space. You would want to direct your marketing efforts and advertising money to the channels most popular with users, then tying it to your official site through your web hosting platform. Otherwise, your campaign could end up a disaster.

To no one’s surprise, Facebook remains the unchallenged king of the social media world, just like it was two years ago. Nearly two-thirds—71% to be exact—web users are on Facebook. That’s an astounding number. This number is not made up entirely of young millennials either. More than 50% of web users aged 65 or older are on Facebook. Almost all of B2C companies use Facebook for marketing, and a whopping 88% B2B companies market on the platform as well. Facebook is popular more than ever with regular consumers.

Facebook is almost a certainty when it comes to marketing. It’s really the other three companies all marketers should watch out for. Trends and fortunes are not so certain for Twitter, Instagram and LinkedIn. Instagram, owned by Facebook, has risen in popularity and even surpassed Twitter in advertising revenue. Twitter, the social media channel that was once on par with Facebook, has been struggling in recent times. Stock prices have plunged. The company is facing internal problems and surprising competition from Instagram. The future of LinkedIn seems uncertain only because of the recent purchasing of the company by Microsoft.

According to Pew Research, only 36% of Twitter users visit the social media platform on a daily basis. This number is certainly lower than what the platform used to enjoy over a year ago, when the company was at its peak. However, be aware that this percentage translates into about 302 million active users per month, according to Link Humans data. A little over 20% of adult web users have Twitter accounts. Also, Twitter dedicates a significant chunk of its advertising budget to mobile. Fortunately for media organizations, 46% of Twitter users are avid consumers of news.

Despite the struggles the company has been facing in recent years, Twitter remains as relevant a social media platform as ever. More than 347,000 tweets are posted each minute, according to statistics provided by DR4WARD. Additionally, 88% of North American B2B marketers distribute material on Twitter.

It should be noted that advertisers are beginning to prefer Instagram over Twitter. About 30% of mid-sized or larger American companies used the platform to advertise. The number is expected to rise to 70.7% in 2017 for all U.S. companies. B2C marketing remains the most popular form of marketing on the platform.

LinkedIn, the most popular professional social network, has 128 million users in the U.S. The site receives close to 106 million unique visitors. LinkedIn is available in 200 countries, and 70% of its user base is located outside the U.S. LinkedIn has 380 million total number of users located worldwide. It’s also is favored by older web users than other social media sites. The site’s dominant demographic is users older than 30. Also, 57% of LinkedIn users are male, according to statistics provided by Link Humans.

The above statistics will most likely hold true well into 2017.