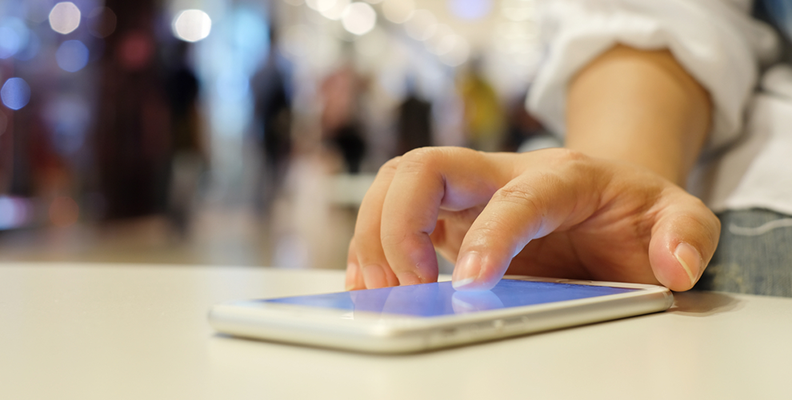 Is it such a surprise that more than 60 percent of Facebook users get their daily dose of current news from the feed? Facebook has become the go-to news source for many people who love spending time on the social network. However, the platform’s algorithm that sorts through news articles for users may soon undergo a major change.

Considering the statistics, Facebook is the largest website traffic source because of social media shares, email shares and people manually searching by typing the domain. Facebook brings in more traffic to news sites even more than the search engine giant Google. Facebook generated about 39 percent traffic according to data, while Google falls behind with only 34 percent. Obviously, the percentage difference can be converted to thousands of more readers coming through Facebook.

Currently, Facebook recommends news articles to users based on what they have clicked on, liked or shared before. Facebook is introducing a new change that removes many of these news suggestions. Instead, users will see feed updates from friends, family or and other people connected together in the network. Essentially, Facebook is prioritising network content over third-party content.

The Problem with the New Algorithm Change

Facebook’s coming changes to its algorithm will inarguably make news feeds less diverse. With the old code, Facebook directly delivered news items from papers to users’ feeds. Now, the news will come indirectly as recommendations from friends and family. From the outset this is a perfectly sensible plan. People who are connected together by friendship or familial ties tend to share similar opinions, ideology and consume news from similar sources. Psychologists would readily say that people cluster together in opinion groups that reinforced one another’s own beliefs. So this is the sentiment that Facebook’s new algorithm plays into.

But is it necessarily a good thing?

If our news feeds are filled with links and suggestions from people we know, then we might be consuming opinions similar to ourselves. The diversity of opinion is out of the equation. This confines people to an ideological bubble where they are happy to have their own opinions validated and ignore what else is happening out of the bubble.

In addition, friends and family are less likely to suggest news articles from legitimate sources. When Facebook delivered the news, the content could be verified as factual. However, when people start sharing links, the likelihood of misleading or dubious sources getting more attention is high.

It also has to be pointed out that news sites, which heavily rely on Facebook traffic, will lose out on revenue and clicks. Facebook seems like the only winner here.

Possible Reasons Behind the Change

So why this sudden change from Facebook? It’s part of a new advertising revamp Facebook is undertaking. Facebook is aiming for more ad streams. If a news source wants an article shown on a user’s profile, under the new algorithm it’s a privilege that the publisher has to pay for. Even if a user likes or comments on an article, the article won’t be delivered until the publisher “boosts” the content, meaning pay. This model certainly brings in incredible ad revenue to Facebook.

The move could also be part of Facebook’s reaction to controversies in the past, when the company was accused of editorialising content on the News Feed. Some conservative news organisations accused that the company was favouring liberal content over theirs. Facebook’s official reasoning for the change is that the platform is looking for new ways to connect people who know each other in a more authentic manner.

Facebook, of course, is always changing its famed algorithms to improve user experience. On the positive side, the latest change is not permanent. Facebook will consider user feedback and beta testing results before deciding to commit to the new algorithm update. However, it is very likely that people will see less news items on their Facebook feeds.