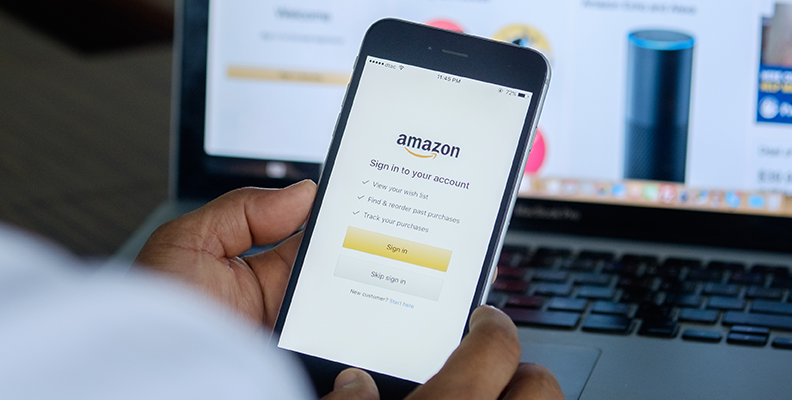 All those who use the mega-giant’s cloud computing services were left in the dark, so to speak, as major platforms and/or their email systems went down all over the world, not to mention smarthomes, library catalogues and even parking metres.

The public were quick to take to social media to express their opinions on the matter, with many businesses suffering backlash from customers who couldn’t access their websites. As such, the giant server crash is a key reminder to users everywhere that your choice of web hosting is critical to not only your online performance, but your overall reputation.

Though this calamity exists on a global scale, the Australian Bureau of Statistics encountered similar issues last year when it attempted to digitalise its annual Census survey. An estimated 16 million users were met by an error message as they tried to log in to the website to complete their online forms, leading to hordes of frustrated users.

The ABS tried to palm it off as a DDoS attack; however, it turns out its servers had simply crashed due to the volume of users.

We live in an extremely digital world, and users have come to expect seamless, instantaneous access to the internet. Hence, optimal uptime is vital. To ensure this is the case, cloud hosting is undeniably your best bet.

The fact that internet giants like Google rely on cloud hosting is a good indicator this is the most powerful hosting method you can choose – unlike shared, dedicated or VPS hosting, the cloud relies on multiple servers to carry out specific tasks, thereby greatly reducing the chances of a system overload.

However, Amazon’s downfall this morning also goes to show that your choice of web hosting provider plays a major role in safeguarding your business’s online presence. With almost one per cent of the top million websites engaging Amazon Web Services, today’s server crash was widely felt.

At the end of the day, cloud hosting can certainly pay a big factor in securing your uptime, but the capabilities of your provider will ultimately determine just how effective your hosting solution is.