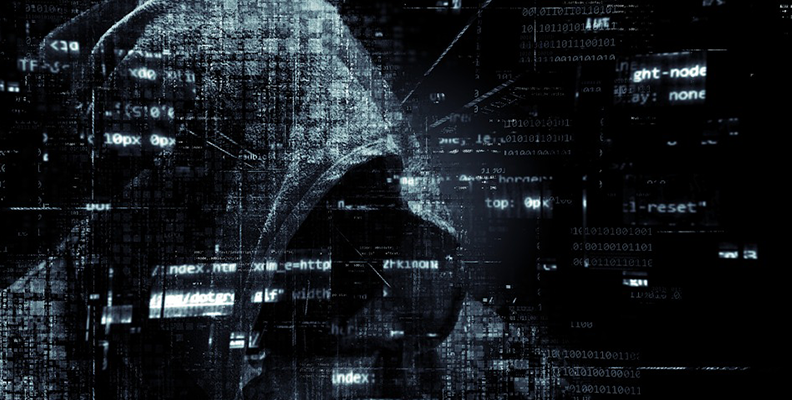 In the early hours of Friday morning, hackers sat down to their computers and conducted one of the biggest hacks in history, affecting more than 75,000 computers in organisations, hospitals and businesses worldwide. It was dubbed ‘ransomware’, as it was asking users affected to cough up money in order to gain access back into their digital lives.

The attack, which has been dubbed ‘WannaCry’, has been the catalyst for many Australians to re-consider their cyber security.

"There has been no impact on the Australian health system at this stage," spoke Cyber Security Minister Dan Tehan.

However, news has since broken that one small Australian business has been affected by the attack, and there are fears that it will soon spread nationwide.

Described as ‘one of the worst attacks of its kind to date’, the ransomware saw major businesses and organisations affected in almost 100 countries.

The British National Healthcare System was notably affected, with many UK emergency rooms reportedly turning away patients and stopping surgeries in fear of patients’ lives being put at risk.

UK was not the hardest hit through the attack however, with cybersecurity firm Avast reporting that Russia, Taiwan and Ukraine were the worst affected. It has been reported across numerous publications that Russia’s Interior Ministry saw the shutdown of up to 1000 computers, which have been dubbed unusable since the infection.

Ransomware has been around for a while, but with this internationally debilitating attack, many have been searching for answers. This malicious software is characterised by an extortion type attack, blocking a user’s access to data, demanding a payment be made in order to release it.

The attack was believed to be started due to a Windows security flaw, discovered initially by the National Security Agency.