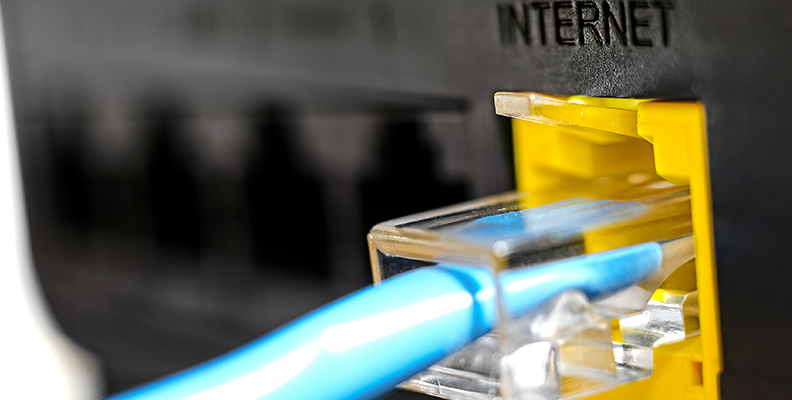 Australia Continues to Slip in Global Rankings of Internet Connectivity

We may have introduced the NBN broadband rollout, but Australia still hovers around the bottom of the ladder in terms of internet connection quality across the world. New findings released last week show that our humble country has slipped another couple of rungs since the end of 2015, now sitting at number 51 on the Akamai State of the Internet Report. In fact, our internet speed is lagging so far behind the rest of the globe that we’re not only overtaken by Silicon Valley-esque countries in Asia and Scandinavia, but we’re now also failing to keep up with those that aren’t considered ‘high-tech’ centres.  This post is bought to you by First Page Digital Hong Kong, a Digital Marketing Agency in Hong Kong. Bulgaria, Lithuania and Kenya all beat Australia’s average connection speed by around 50 per cent, while Latvia supersedes us by a whopping 70 per cent. Meanwhile our neighbours over in New Zealand get to enjoy a connection that’s 30 per cent faster than ours. The NBN rollout has improved internet speed, but is yet to reach the entire nation Since the introduction of the National Broadband Network on November 3, 2013, internet connection speed has reportedly more than doubled in Australia. However, the nation-wide open-access data network project is proving to be a time-consuming process. As the recent findings come in to play, the NBN Co has revealed that the accelerator has been activated and the project could be half-completed by this June. While this seems promising news, it leaves just three years to connect the rest of the country to the network, including large sections of major cities such as Sydney, Brisbane and Hobart. At current, only one in six Australians are hooked up to the NBN. Regardless, the company has stated that it is on track to achieve this milestone, having added 277,000 homes last month alone and helping to enhance internet speed from 9.6Mbps to 10.1Mbps in the past quarter. We might not win the ranks in internet connectivity, but we certainly lead the way in mobile connectivity Despite the news, we can perhaps take comfort in the fact that Australia beats the likes of Japan, South Korea, Singapore and the US in terms of mobile network internet. When you consider that mobile devices are expected to drive 75% of internet traffic this year, such accomplishments certainly add some weight to our country’s levels of tech-savvy.
Recommended for you