How Can Your Hosting Influence Your Website Speed?
The sexy world of
hosting & domains 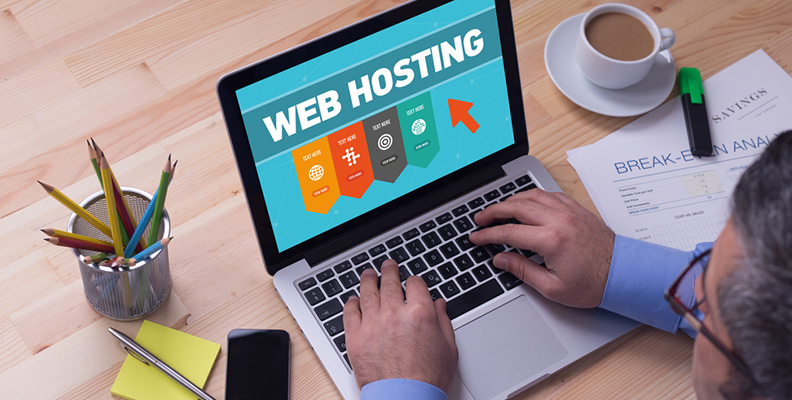 Since Google made the announcement that page loading speeds were to become one of their SEO ranking factors, site speed has become an important concern to web developers and SEO experts. Even now, over six years later, the debate about page speeds and how best to optimise them rages on. Often, even experts ignore the influence that web hosting can have on your page speed. Keep reading to discover more.

Why should you worry about web hosting?

To begin with, you need to understand what web hosting actually is. Every time you open a webpage, you are basically accessing files or programs which are stored on a remote computer (known as the web server). To make your web page load faster, you need to use a faster server. Every server does three things when opening a webpage:

What are the factors that makes a web hosting package fast?

Since a web server is basically a giant computer – in fact, it actually runs in a similar way to your laptop or desktop – the things which make a computer faster are similar to the things that make a hosting package faster. To ensure you get the most out of your web hosting server, keep the following points in mind:

Improving your web hosting plan based on the above factors can have a huge impact on page loading speeds. Usually, you will see the largest improvement if you are running a Magento site. However, obvious changes are also found with WordPress, Drupal, and some other websites.