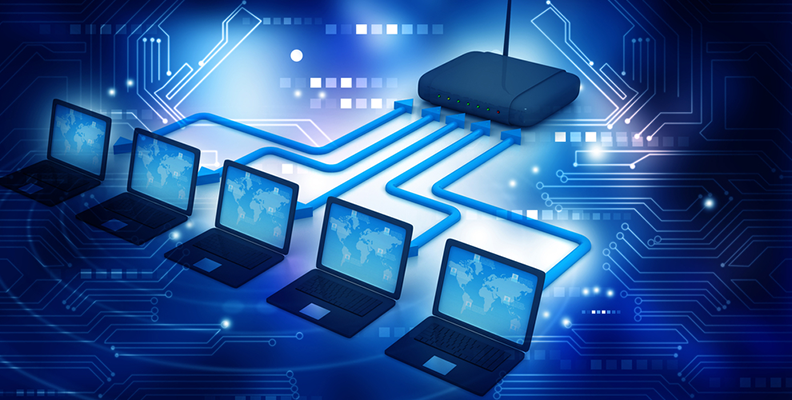 Differentiating Between Layer 2 and Layer 3 Networks

The OSI 7-layer model is operated by a switch which works at layer 2 with Mac Addresses. There are several devices that are designed to work with a layer 2 Ethernet and they include bridges and switches, network interface cards and hubs. The Ethernet devices use specially configured Mac addresses to identify the different hosts. These addresses are static, in that they cannot be adjusted when connected to network interface cards. If a computer with an address wants a change in address, it can only do so if the network interface card is first changed.

A layer 3 switch is used in routing a network, and it is considered high-performance. IP addresses at layer 3 use a router. The same architectures that run layer 2 networks can also run layer 3. In a layer 3 model, the IP part has to be read through a delicate process where the datalink layer frame information is stripped off. Following this stripping, the IP datagram is reconstructed, and the hop count is decremented, the header checksum recalculated, and a routing lookup is done. It is only after this that the IP address can be deconstructed and inserted into different frames, and forwarded to the other hop. This process means more time is invested.

Layer 2 networks forward all of the traffic, more so if it is ARP or DHCP broadcast. One device transmits to all other devices. If the network is large enough, there is a reduction in efficiency of the network, as the broadcast traffic creates congestion.

Layer 3 networks, however, restricts transmission to only ARP and DHCP broadcasts. This leads to more manageable traffic as the administrators are able to chop networks into smaller bits, and use the sub-networks for the particular broadcasts. So, whereas a layer 2 network has an inherent size limit, a layer 3 network is more scalable, and can grow to accommodate whatever demands are present.