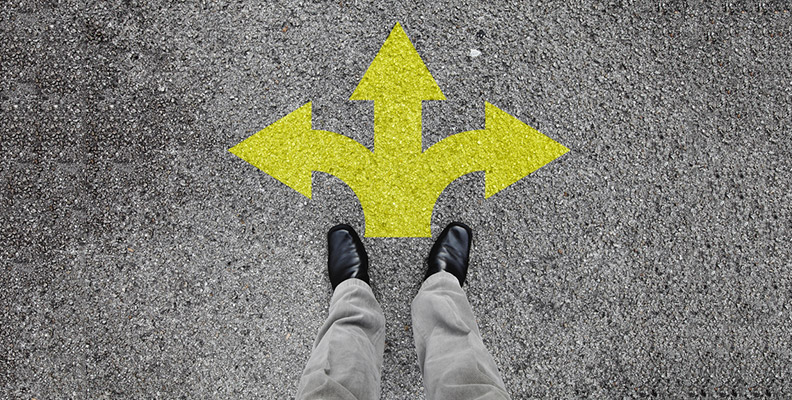 All of our online activity is delivered through data centres, all of which are the ones responsible for providing the majority of data consumed by all the internet users. Google has the biggest fleets of them in the world. The data centers require a large amount of energy resources in order to keep the servers cool and constantly adjust the air pressure in order to run efficiently. Data centers are built in places to keep servers at a low temperature and cut as much energy usage as possible. Did you know that Google is estimated to have used over 4,402,836 MWh of electricity only in 2014, almost as much as the yearly average consumption of over 366,900 US families; or in other words, 0.01% of global energy?

However, Google has found the answer for this problem. In 2014 it bought an artificial intelligence machine (AL) with an estimated worth of more than AUD$798 million. This machine is applied to Google data centers especially for reducing the amount of the consumed energy. It was built by a British AL company which is called DeepMind, with the intention of controlling parts of Google data centers. It has been claimed that, by having this machine learn its way around the data centre operations, it has already reduced the amount of energy used for cooling by up to 401 percent. It uses a system of neural networks, which is specifically trained for all kind of operating scenarios and parameters.

The bot has also been used…

This AL machine is now being used across a large percentage of Google’s data centers globally and will be extended to them all by the end of the year. DeepMind is already in negotiations with other partners about using the same algorithm in a number of other industries. It seems Google may not be the only one to achieve benefits from this amazing AL eco-friendly machine.