Can You Make a Profit Buying & Selling Domain Names?
The sexy world of
hosting & domains 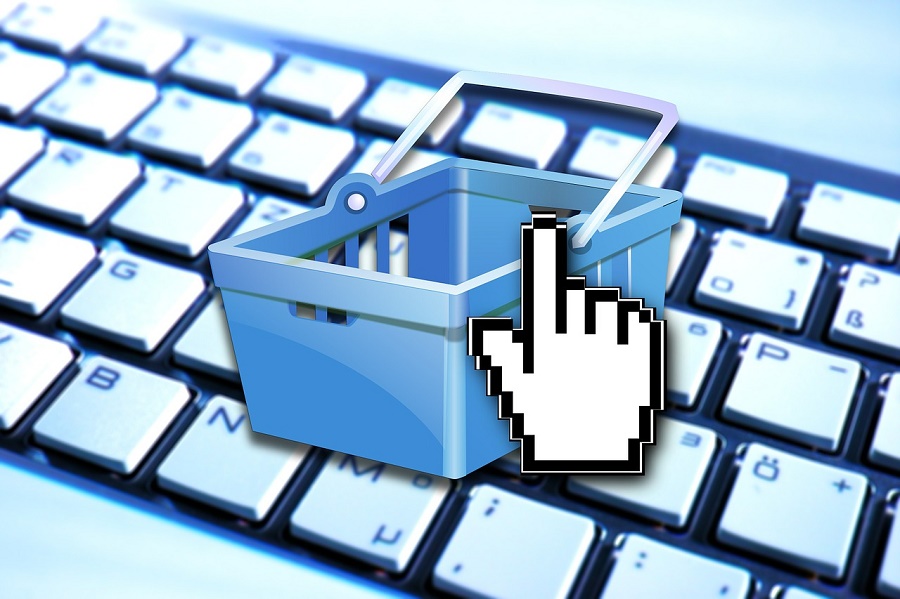 Can You Make a Profit Buying & Selling Domain Names?

In 2016, one of the main problems faced by those trying to select a domain name is the fact that many domains are already taken – either by another business, or by those who are sitting on them in the hope of making a few dollars. This begs the question: is it really possible to make a profit buying and selling domain names?

When this question comes up, there is always someone who will reel off those instances where people have become incredibly rich thanks to a clever domain name purchase. For example, in 2009 a savvy investor sold insure.com to American marketing company QuinStreet for a cool $16 million. A year later, QuinStreet went on to acquire insurance.com for a total consideration (cash and other assets) of $36.5 million. There's no doubt about it, that's a lot of money for a domain name!

In a nutshell, it is possible to make money via the acquisition of domain names; the internet 'get rich quick' crowd have been doing it for many years now. However, in most cases it's not consistent enough to provide a sustainable income; you may get lucky and make a substantial profit from one domain, however the vast majority of domains will never sell for huge sums of money. As the old saying goes, 'something is only worth as much as someone is willing to pay for it.'

According to sedo.com, the average cost of a purchased dot com domain is around $2,200. Now, if you're planning to buy a domain name, carry out SEO on the site to help it rank well and then sell it off, there are a few things you need to take into consideration. Firstly, you need to consider labour costs. As you probably know, SEO takes time and effort – you could easily spend (or pay someone else to spend) around 30 hours optimising the website. By the time you take these labour costs and combine them with the time it takes to advertise the domain and find a buyer, you have to ask yourself whether it's really worth it if you only receive an average purchase price of $2,200.

It is possible to make money off one domain, however most of the time it comes down to luck. Often the highest selling domains are those attached to companies that have been sold; they sell off their high-ranking domain name to competitors, as they're often willing to pay a good price. So can you make a profit buying and selling domains? Yes, you can – but that doesn't mean it's time to quit your day job!