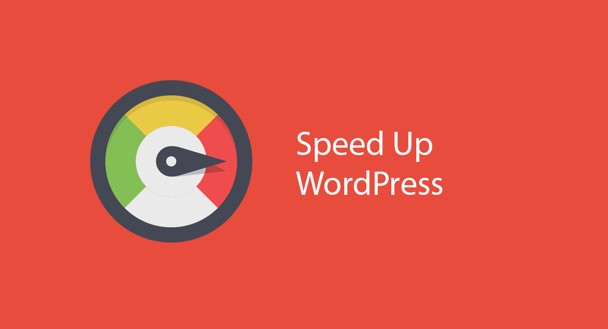 10 Best Image Optimization Plugins to Speed Up Your WordPress Site

The speed of a WordPress is often affected by the size and resolution of images. A better solution which saves both time and resources, without compromising on quality, is image optimization. Along with speed your SEO also improves by image optimization.

Luckily, there are plugins available for image optimization. These plugins will help you speed up your site and offer a faster loading speed to your visitors.

The most user-friendly image compression plugin, WP Smush, has gained its popularity for being the fastest as well as the best-performing plugin, as far as WordPress is concerned. All types of image files, like jpeg, png and gif (up to 32mb) are compressed via smushing servers whether in bulk or individually.

The mechanism of action of the plugin includes clearing metadata out of jpeg files, optimization of jpeg compression, conversion of selected gif images to indexed PNGs and eliminating the unused colours from images that are indexed. The images uploaded to the site can be automatically compressed with automated smushing. Smallest file size with high quality images can be obtained via WP Smush since it's compatible with WordPress Retina 2X and NextGen gallery. All of this makes WP Smush the recommended default optimization tool for WordPress.

As soon so you upload your images on the site, EWWW image Optimizer will automatically optimize them. The best feature of this plugin is however its ability to convert the images to smallest size producing file formats.

This plugin itself automatically resizes large images to sane sizes for free. Images can be scaled by converting BMP files to jpeg images. But the nicest feature of Imsanity is its ability to set the maximum height, width and quality.

It can be considered for those who are seriously into adaptive design. It creates numbers of small sized images of the main image and the most appropriate size is viewed by visitors to the page. It is especially great for mobile users as it offers faster loading speed by showing the optimal size of image. The drawback is that Hammy doesn't work for custom post images, but only for images which are within pages and posts.

With this plugin the images will automatically get reformatted to the format of picture tag. It provides greater flexibility in the variety of query combinations. Further, short codes provided help customize query per image as well as query per post.

TITLE and ALT attributes of any image plays a major role in boosting SEO. The images which don't have TITLE and ALT are conferred the attributes by the plugin, as per the set options. Thus, along with increasing speed, this plugin also help boost SEO of the site.

Media files are renamed by the plugin via title updation. The links of the media files are also automatically updated in the posts. The SEO of images is improved by using appropriate keywords and being descriptive as search engines, such as Google, bestow greater emphasis on file names.

It doesn't need configuring, thus being added to this list. When images are visible, they are loaded using jQuery.sonar.

The plugin automatically serves hiDPI images to hiDPI screens and it can cater to size optimized pictures. Even, it can scale down images automatically in sites that have responsive designs.